DISCLAIMER: Wala Wala Games uses affiliate links and cookies, but we promise it goes to a good cause! Please refer to our Privacy Policy and Partners and Affiliates pages for more information.

Indie developers already have a lot to think about just to get their games on Steam. They often have to worry about crowd funding, publishing, and beta testing before they can even consider moving their game onto the Early Access phase of development.

But for small indie teams which comprise of just one to three members, Early Access is what pains them the most. According to Mark Samson, a game developer from San Mateo, CA., Early Access isn’t what it’s cracked up to be. “When a game is in Early Access, it meant a number of players can test the games core mechanics and improve on it.”

“Now, once the game is purchased, players feel entitled to have the game move towards how they want it to be which slowly diminishes the vision the developer had for it in the first place. It’s tough because you want to please both your audience and stay true to your ideas at the same time.” 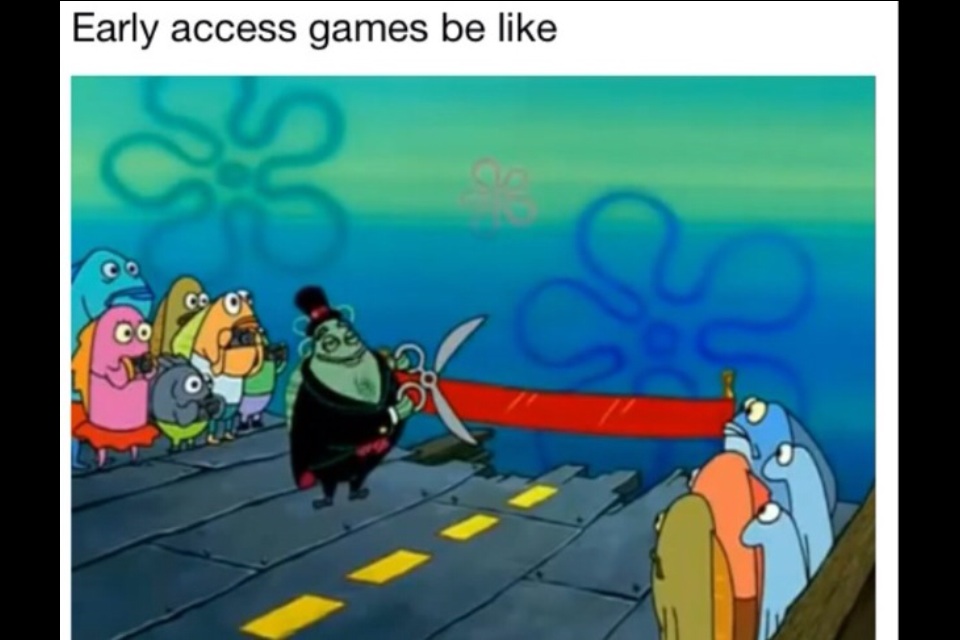 “When players buy into an early access game, they inadvertently review it as the finished product when it’s not.” Adding, “and when those negative reviews start pouring in, the game is dead before it even gets out the door.”

Steam introduced Early Access in 2013 as part of their sales and distribution program. It was also used to solicit feedback from early purchasers who provided the needed input to help a game evolve. While there have been titles such as DayZ and Kerbal Space Program that have benefited tremendously from Early Access, not every game enjoys the same luxury.

When asked whether there was an alternative to early Access, Samson replied: “Not much, unless you’re willing to put out demos.” But demos are just snippets of the final game and does not give players enough feel for the gameplay based on just a few levels. “Besides” Samson continues “I would rather use the time and resources spent on making a demo to improving my game.”

Despite Samson’s criticism of the program, he still finds it an integral part of the development cycle. “What can I say? It’s a learning experience. If I want to get my game out to the masses, I need to go through Early Access. It’s part of the grind.”

How do you feel about Early Access? Leave your thoughts in the comments below!