A knight’s Quest is an ode and tribute to Zelda

Daring, debonair, and just a little bit daft, Rusty is a kind-hearted, but clumsy adventurer who accidentally starts a chain of events that threaten to destroy his world. In order to right his wrongs, he’ll need to solve mind-bending conundrums, fight challenging enemies, defeat huge bosses and platform his way through a fantastic open world in this lavish take on classic action-adventure games.

Our hero begins his adventure with just a trusty sword and basic shield, but he’ll soon unlock ‘Spirit Powers’ – spectacular abilities which have the power to transform not only himself but also the world around him. At the tap of a button, he can harness the powers of Fire, Ice and Time to devastating effect, using them to conquer enemies in battle or solve environmental challenges.

And what environments. The game takes place in the kingdom of Regalia, but Rusty’s adventure will take him to the desert town of Zameris, high over the ice-laden Peaky Peaks and into the Cursed Swamp, among many others. Along the way, he’ll encounter a colorful cast of memorable characters that bring the world vividly to life.

Funny, fresh and genuinely breathtaking, A Knight’s Quest is a thoroughly modern take on classic adventures of old, as players will discover when it bursts onto PC, PlayStation 4, Xbox One and Nintendo Switch this Fall, priced at $24.99.

Dispatching enemies with a stylish thrust of the sword, rail-grinding across huge chasms high above tumbling waterfalls, wall-running over perilous traps or solving puzzles by controlling the elements – it’s all in a day’s work for Rusty, videogaming’s newest hero who’ll be making his debut in A Knight’s Quest, an epic adventure heading to PC, PlayStation 4, Xbox One and Nintendo Switch this Fall. 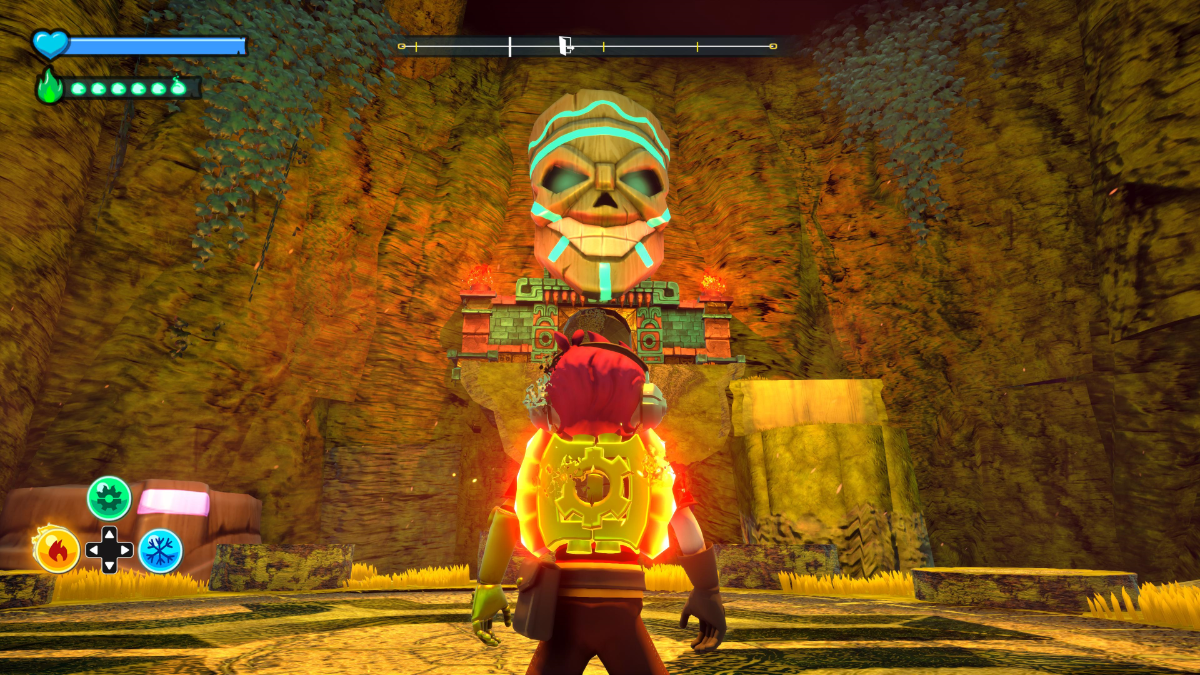 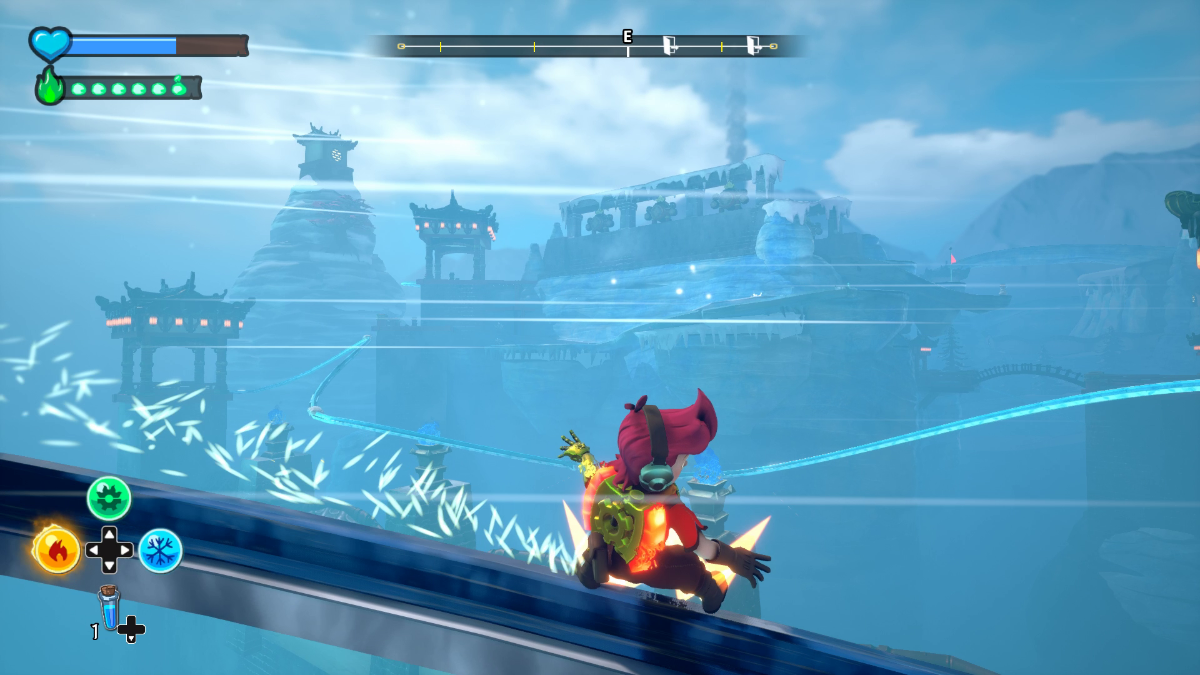 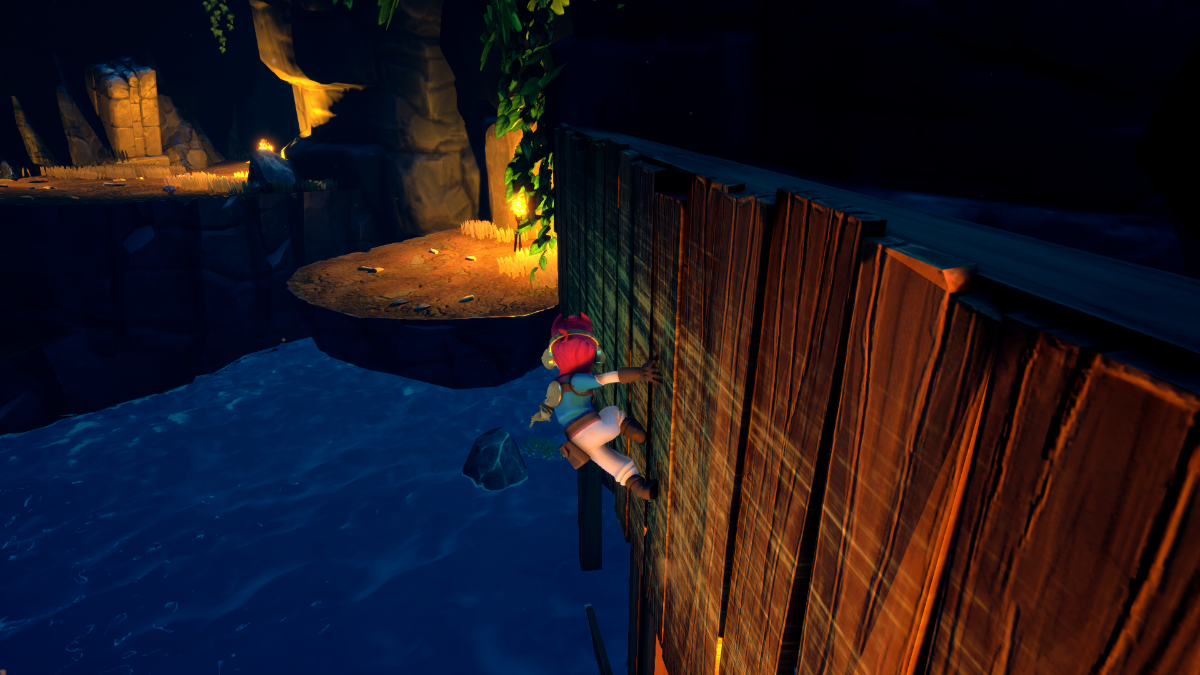 Wow, game looks good! I love me some Zelda games

If you are a Zelda fan and/or a fan of Western RPG’s then you will LOVE this game. Hundreds of hours can be spent playing this game and exploring the VAST map that this game touts.

This is definitely my favorite Zelda-like game to date. It’s got beautiful graphics and excellent gameplay as shown on the trailer. This will be a game that I return to again and again after I’ve finished it. There is so much area to explore, and a lot of extras hidden throughout the game. Can’t wait for the full release!