If you’re familiar with the Postal franchise, we don’t need to describe the gameplay to you. If you’re not, well, be prepared to be grossly entertained. Developed and self-published by the deranged minds at Running With Scissors, Postal 4: No Regerts (yes, that’s the way its spelled) brings back all the over-the-top lunacy that has made the series legendary.

The game is still in early access so many of the gameplay mechanics are still missing. But what I’ve played so far has left me ridiculously entertained. Here are a couple of things I’m liking so far:

You can check out more of Postal 4 on Steam 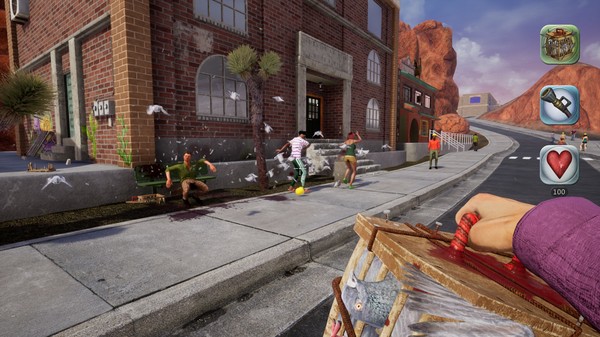 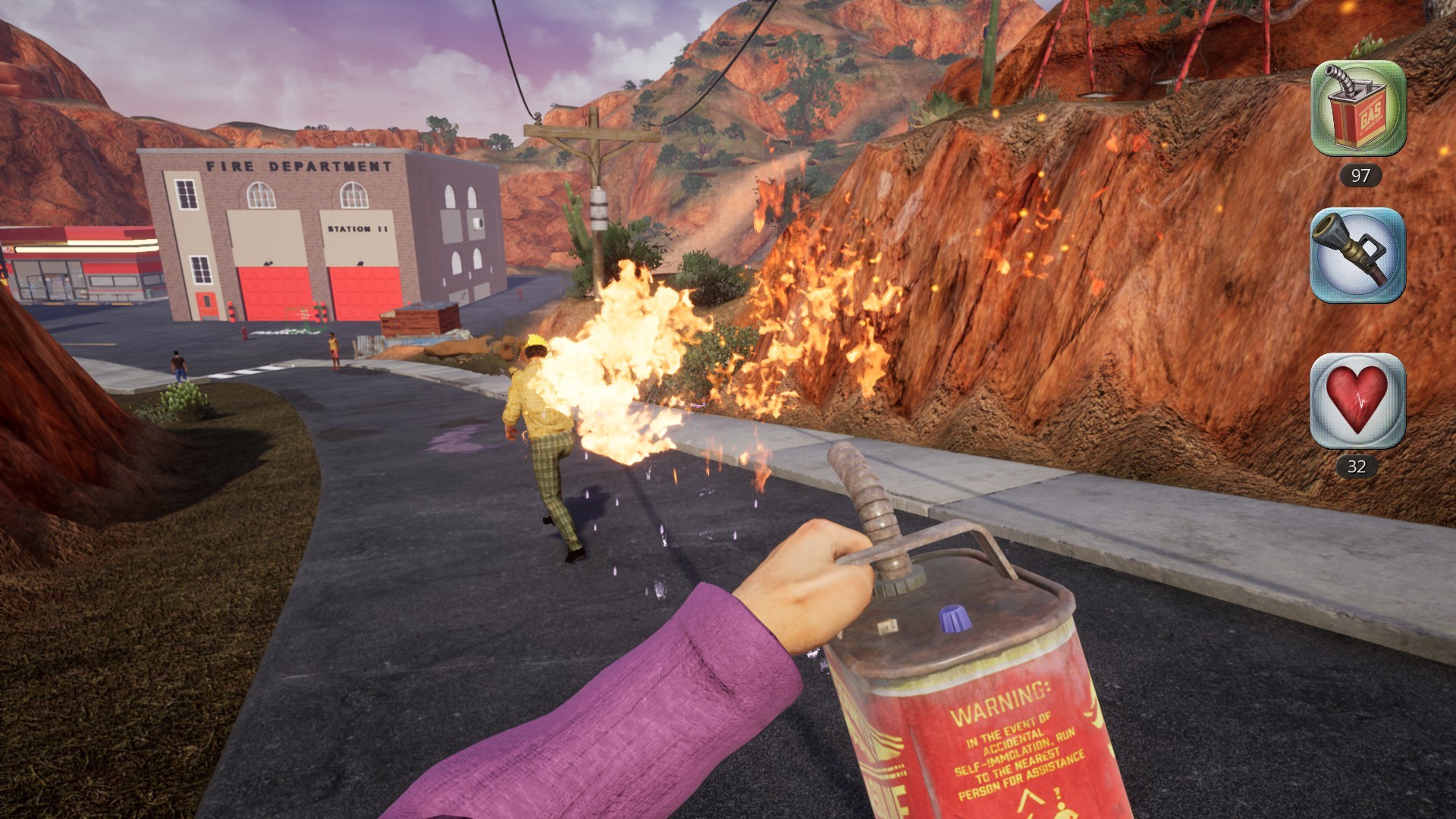 Luv the postal dude and the game is funny as shit! ♦