Asteroids was one of the most popular coin-ops around, and perhaps the very first space shooter to successfully make the transition from the arcades to the home console. Now, roughly about 40 years after it was introduced to the home system, indie developer, DRM GMZ has released its Asteroids inspired game, Deep Space Anomaly, to the public.

While the top-down, 2D perspective is reminiscent of the classic, DSA has been visually enhanced and features vivid explosions, colorful space debris, a variety of enemy ships to decimate through thirty levels of challenging fun. But just because it looks and feels like Asteroids, DSA is far from it. For one, there are no asteroids to blow up in this part of space. Second, there’s no gradual learning curve to get through. From the start, you’ll be zapping away at hordes of enemy ships from the get-go with only the pause button to keep you from going deep space crazy. 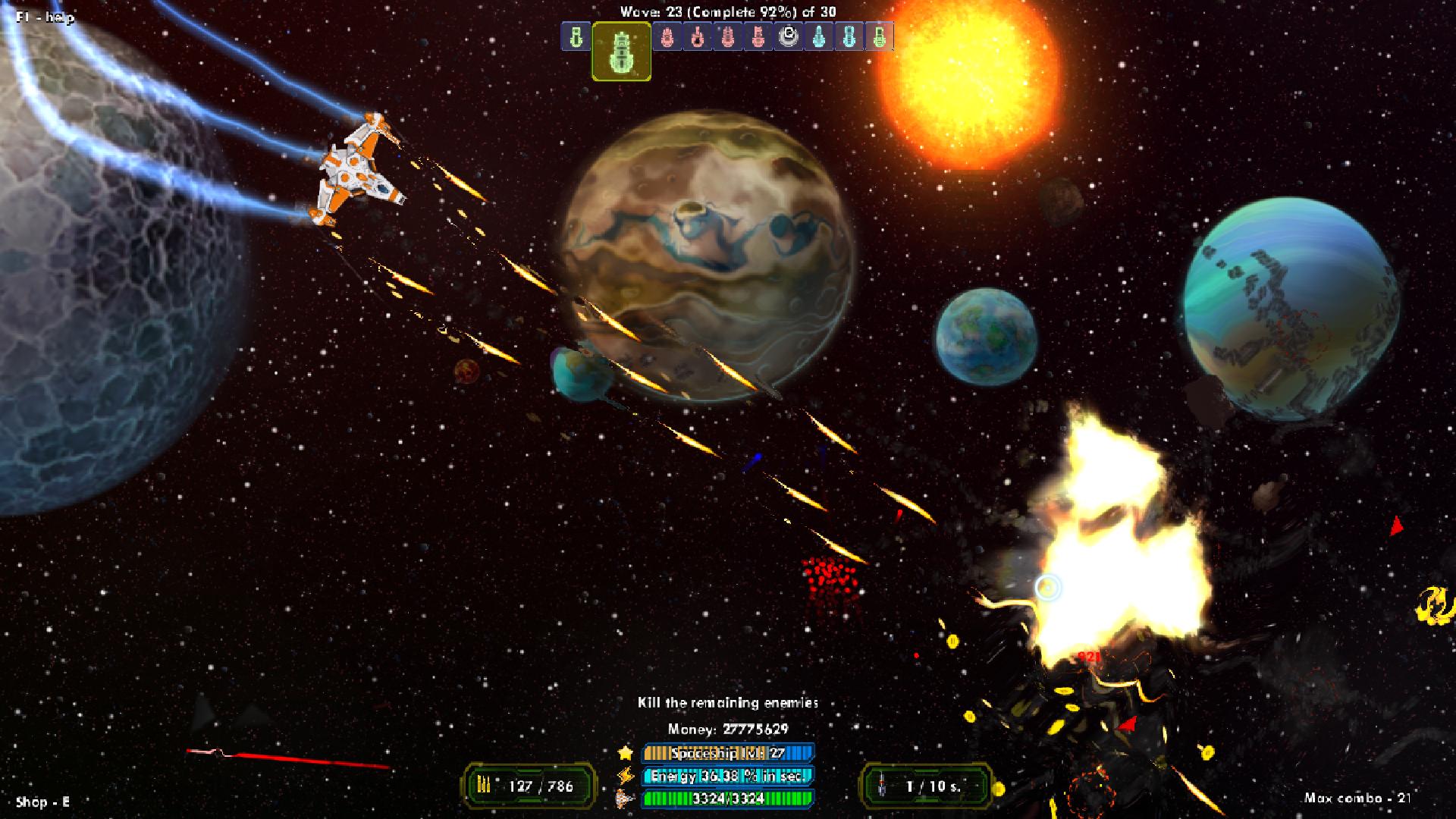 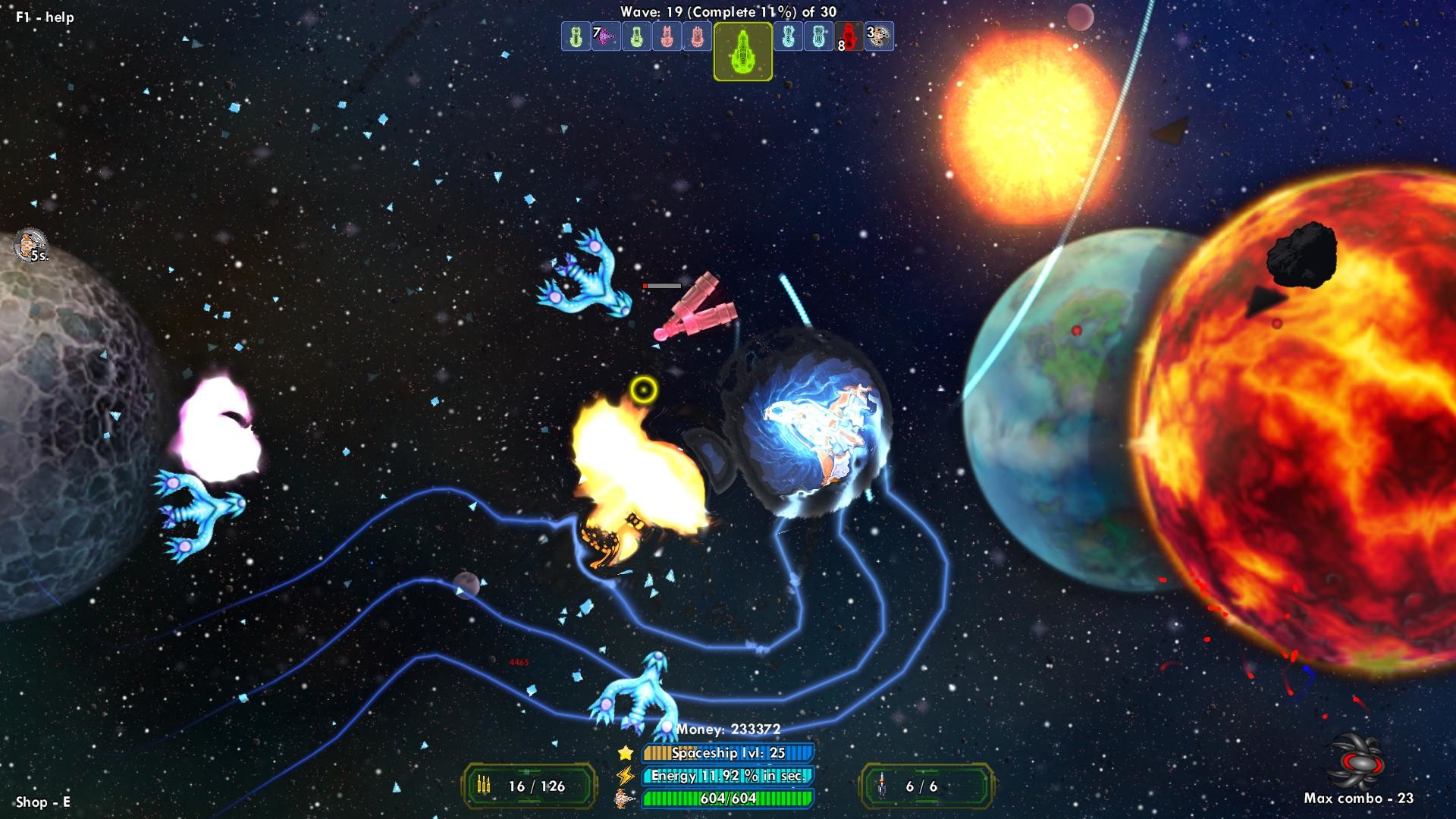 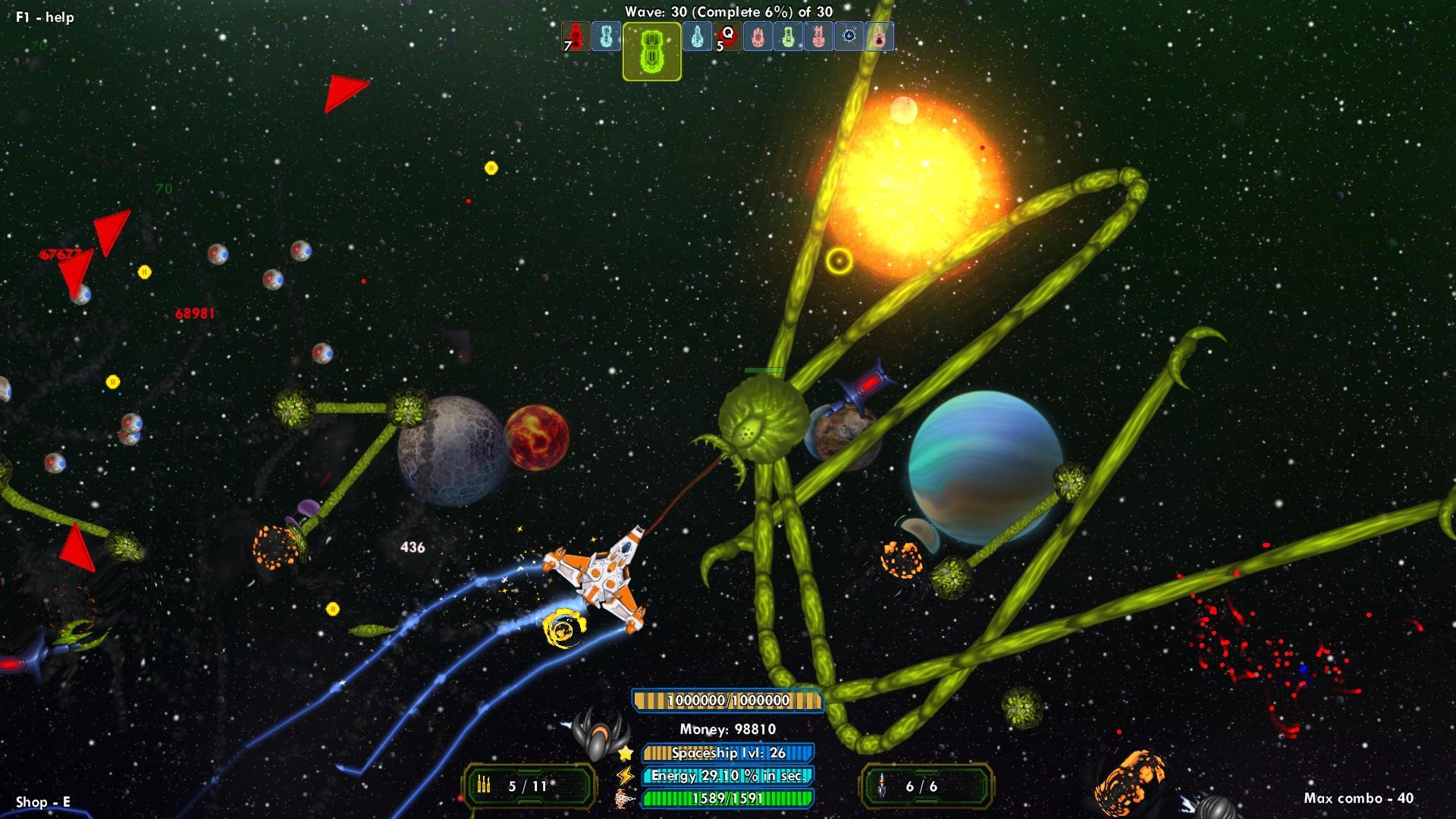 Special mention has to go to the sound effects and musical soundtrack which blends in with the chaotic action nicely. The only downside to the game is the lack of gamepad support which really should be an option for shooters like this. Regardless, I was able to do quite well on my first playthrough using the standard keyboard/mouse combo. That said, Deep Space Anomaly was fun to tackle. Those addicted to the shoot ’em up genre will find lots of good things to like about it and with a very reasonable price tag, it should be well worth the purchase.

PROS
– Good graphics with impressive explosions
– Superb soundtrack!
– The game is quick and easy to pick-up
– Challenging gameplay for those new to shooters

A fun and addicting little shoot’em up that’s easy to get into and hard to put down.