Cosmo Chaser’s token plot never even seems to register, but you’ll be to immersed in the thumb-bruising combat to care. Your ships fitted with blasters that can be triggered with the corresponding buttons and the standard power-ups amps its capabilities with shields, lasers rays, multiple shots and more. 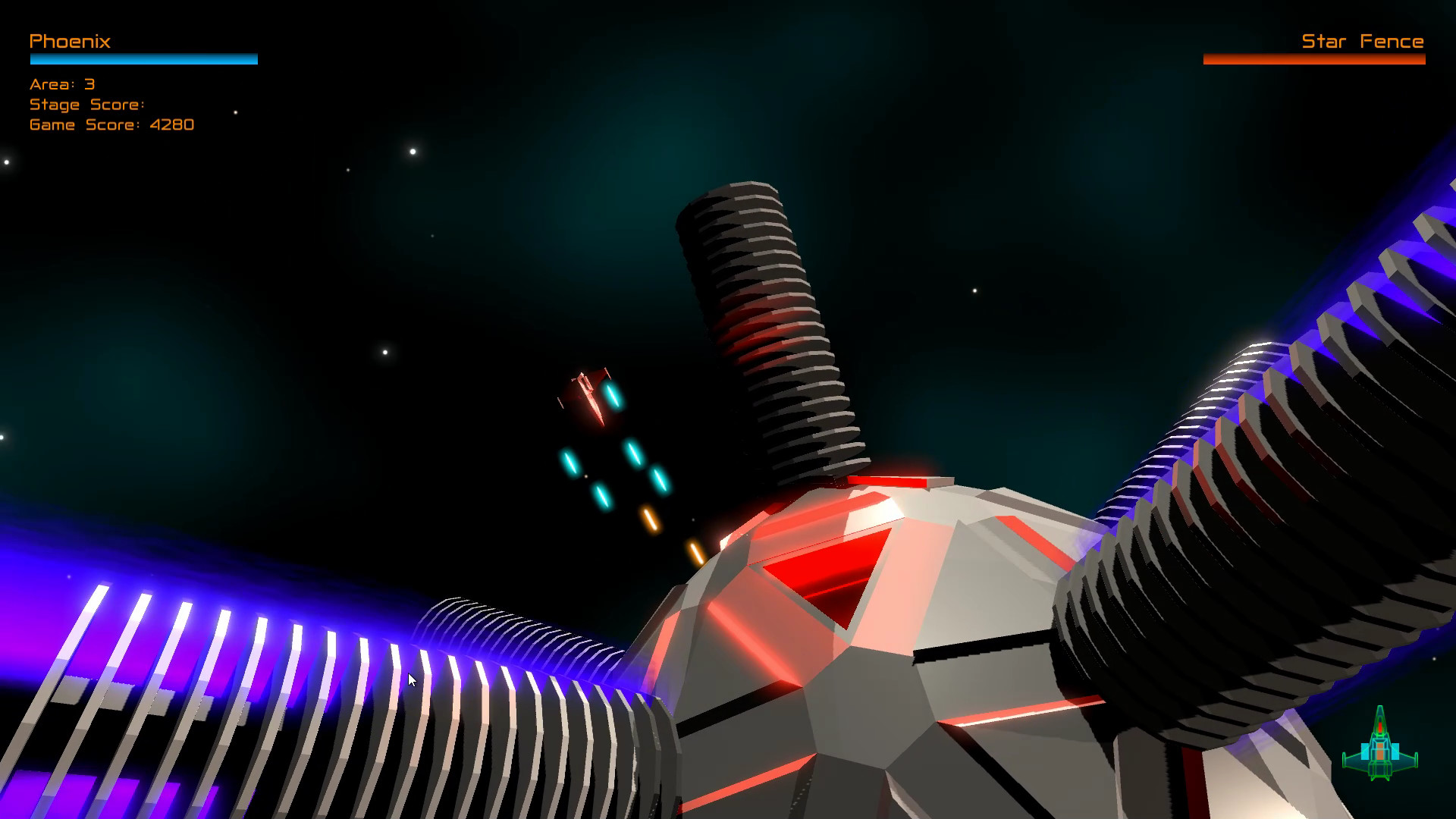 The vertical scrolling action whips you through a rather difficult challenge as each run-through is packed with varied lineups of enemies and obstacles, closing in with a menacing boss once. The two-button controls are precise and handle the mundane task well. More variety in the weapon and ship selection would have deepened Cosmo Chaser’s replayability more though.

The colorful graphics serve up enormous bosses and wild, detailed enemy ships. The eye-popping explosions, for example, displays impressive graphical prowess with no slowdown to be seen even when the action gets hot and heavy. The CD-quality tunes and sound effects nicely pace out the action and help keep the adrenaline pumping throughout the game. 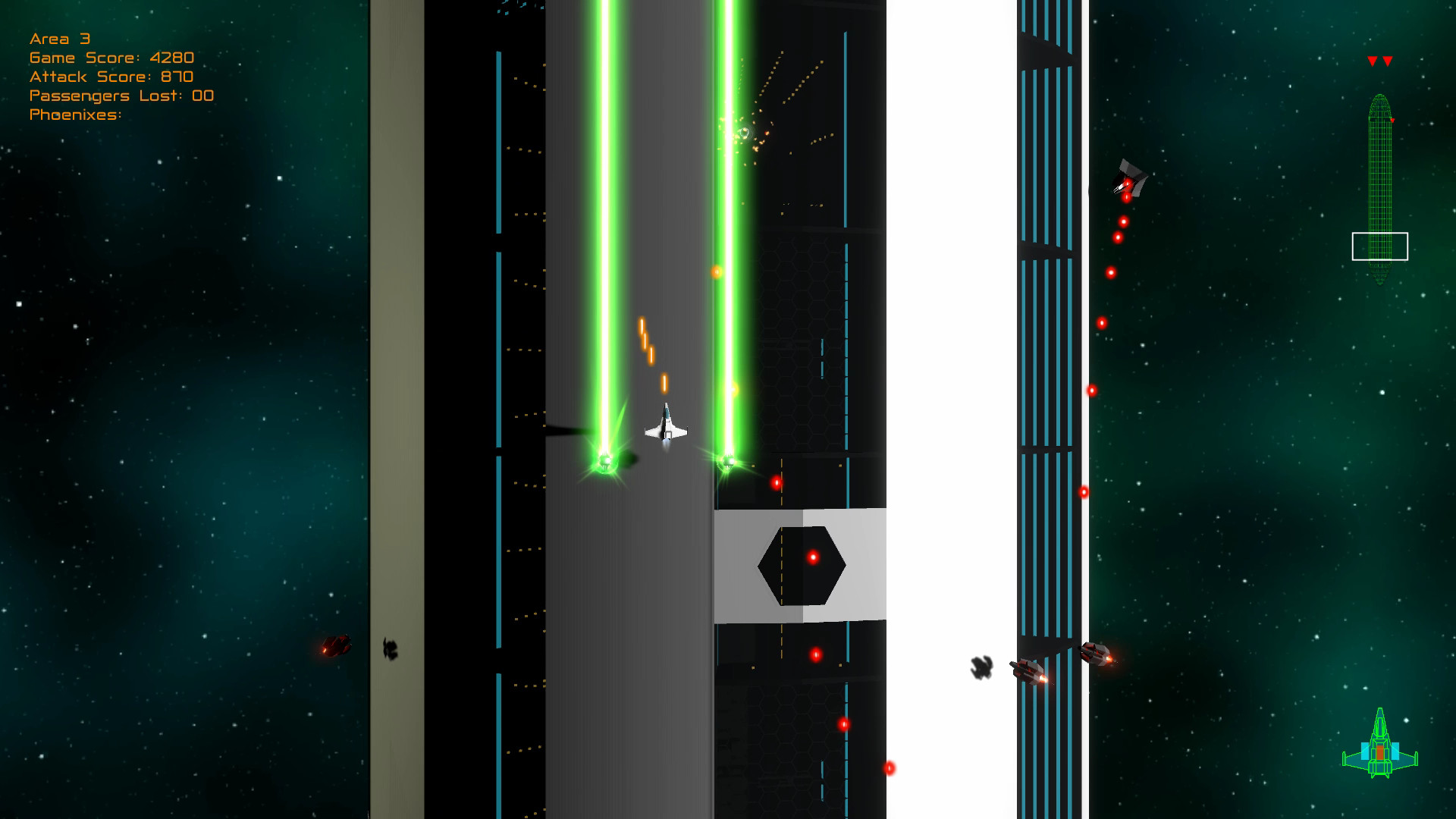 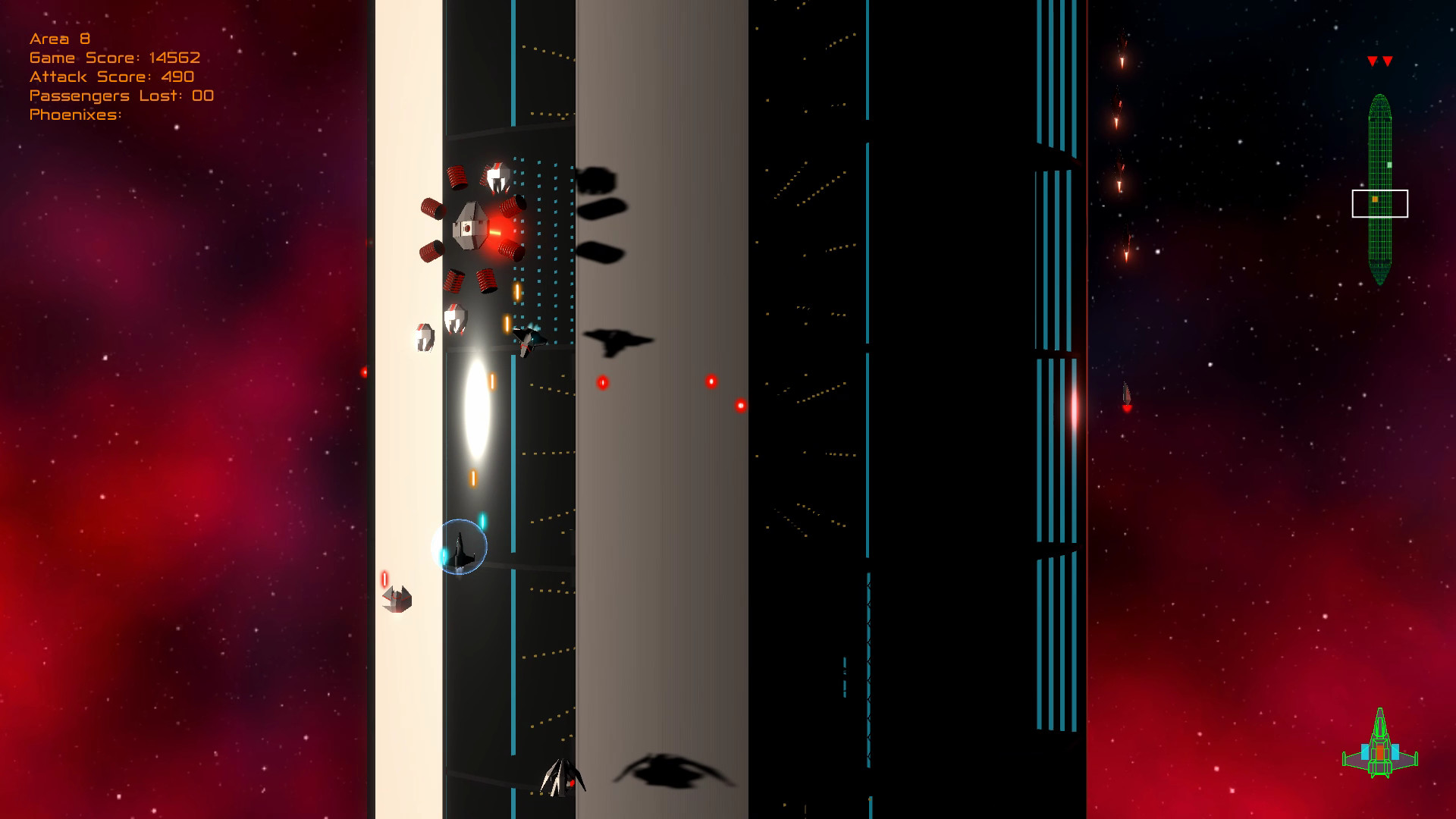 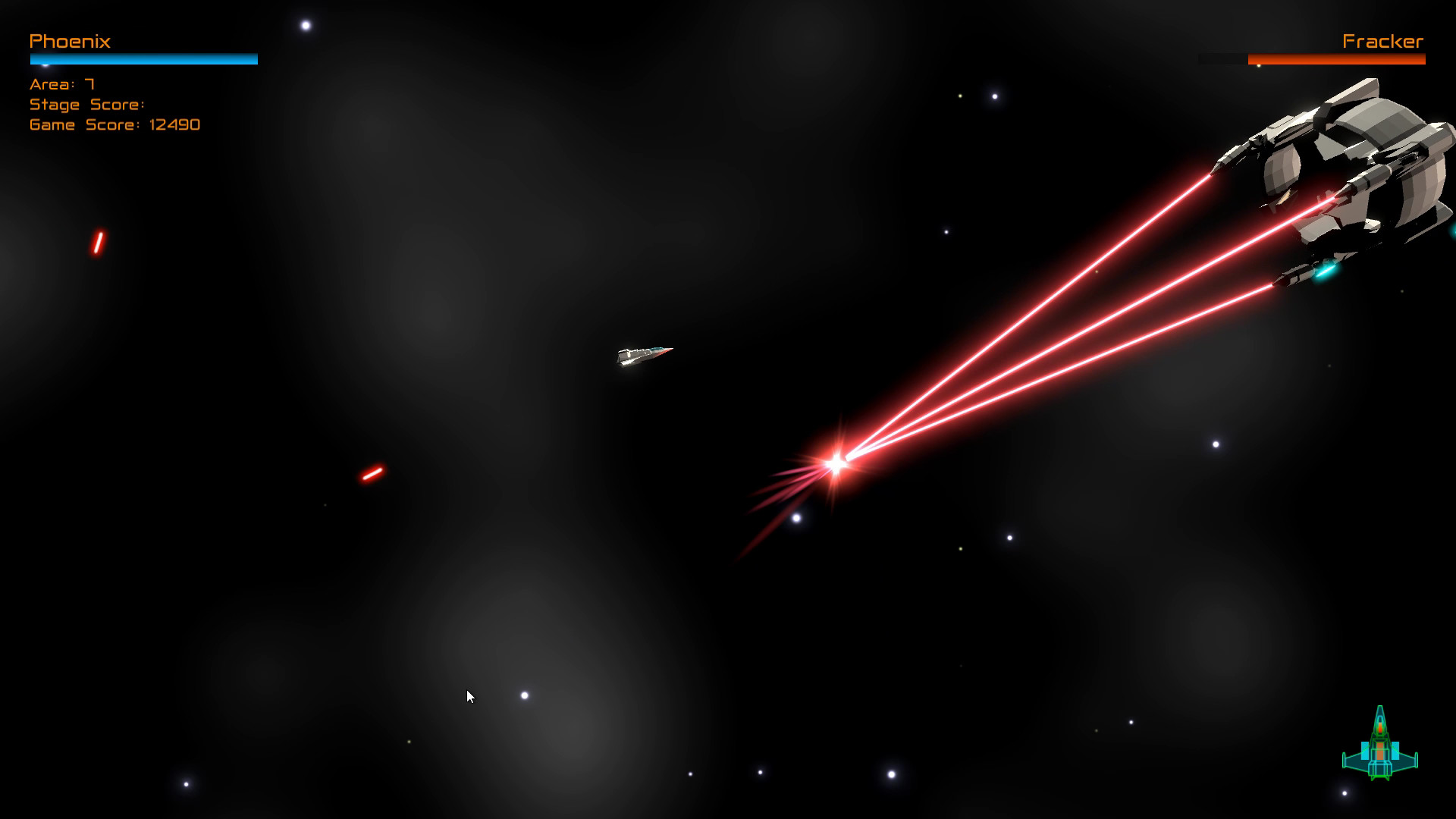 Despite my initial praises, the game suffers from several gameplay imbalances. For starters, the enemy is so aggressive you’d think someone ran over their dog with a tractor. Second, when you die, you spawn back to the start of the level instead of being placed where you left off. Third, unlike other shooters, the enemies come back to attack you even when they leave the screen. So you’re not only fighting and dodging enemies from above, but also enemies moving up from below you. And lastly, the game incorporates a ‘stage clear rule’ meaning you have to destroy a preset number of blinking fleet controllers, called X-Cons to clear the stage. If you don’t, the level never ends and you’ll find yourself in an endless loop of shoot ’em up misery. The difficulty and challenge in itself aren’t bad if said challenge wasn’t so damn difficult.

Overall, Cosmo Chaser isn’t a bad game, it’s just a difficult one. If the developer could ramp down the difficulty somewhat and lengthen the effects of the power-ups, it would create a more enjoyable gaming experience. As it stands now, only die-hard shooting fans need apply.